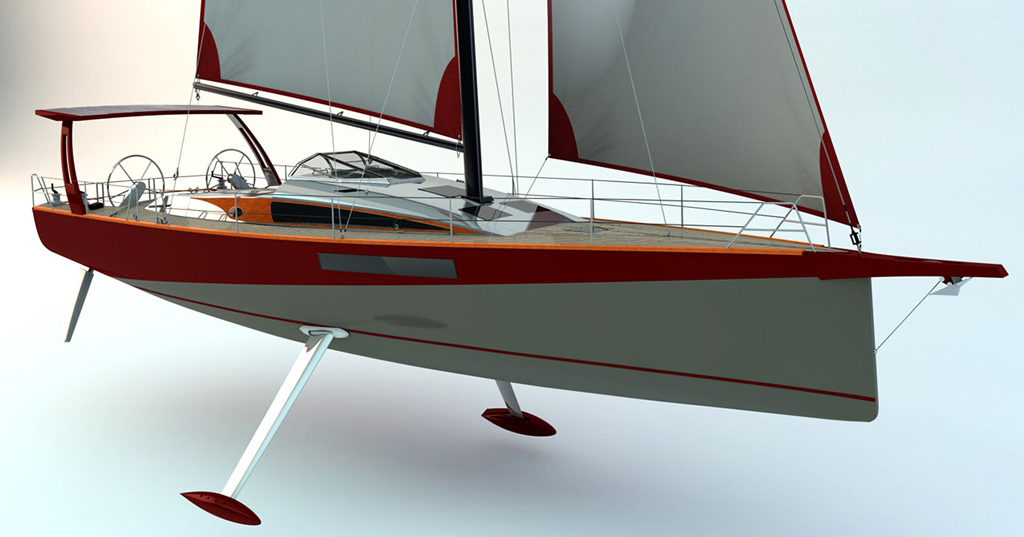 WHY THE CHOICE OF OUR “MASCOT” LE TAVA’E?

Because we so admire this magnificent sea bird (often little known) that sailors, to their delight, encounter at sea in the tropics , this yacht of great beauty, astonishing resistance and endowed with extreme elegance comes to encounter sailors miles and miles from the coast and has chosen the open sea as an enormous playground with incredible ease.

You should see it gliding, skimming the crest of the waves, soaring into the air until it almost disappears, it is simply magical. And its shrill call which seems to say “Did you see me?”

This bird is also a symbol of freedom.

We do not forget that these birds are endangered and must be protected and always preserved.

“Phaethon Rubricauda: Superb white sea bird with black streaks recognisable by its long streamer-like central feathers, “the wisps” to which it owes its name “Strawtail”. The Adult1 Phaethon measures 61cm (almost 1 m with the wisps) and a wingspan of 112 cm. Its powerful bill is coral red. The juveniles have much fewer black markings, their wisps are short and their bill yellowish. The Strawtail, Red-billed Phaeton, Ciberou, Red-billed Tropicbird, Tava’e”